Tetra Brik is a carton package invented and produced by the Tetra Pak company. It is cubic or cuboid, and available with a varied selection of caps (or with no cap at all).

Among all the products manufactured by Tetra Pak, the Tetra Brik is the most ubiquitous and well-known one. It is considered a design icon that helped shape the modern food industry and it is included in the permanent collection at the MoMA in New York City.

The standard Tetra Brik is intended for products that will be kept chilled until consumed. For products intended to be kept at ambient temperature, the Tetra Brik Aseptic is available instead. 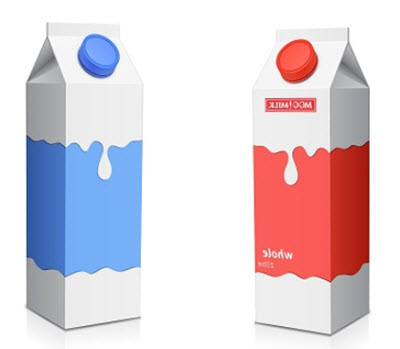 Rausing had lived in New York City in the early 1920s and thus been exposed to self-service grocery stores – a novelty yet to arrive to Sweden. Rausing realised that pre-packaged food was the way of the future and wanted to create an alternative to heavy glass bottles and undependable paper wraps.

Rausing and Åkerlund purchased a run-down packaging factory in Malmö where they manufactured paper packaging for dry goods, but Rausing was eager to find a similar solution for liquids.

They invested heavily in research and development, and eventually came up with a solution that fulfilled their requirements regarding both food safety, hygiene, distribution efficiency, low material waste and high affordability. The idea that would eventually lead to the Tetra Brik was hatched in 1944, when the pair constructed a tetrahedron-shaped package out of a tube of paper.

A patent was filed on 27 March, 1944 and the pair spent the rest of the decade developing packaging materials and solving technical issues concerning filling, sealing and distribution. It was Ruben Rausing’s wife Elisabeth who came up with the idea of filling the tube with the desired liquid (milk, cream, etc) in a fashion similar to when you stuff sausages. This technique prevented oxygen from entering the package.

In 1946, the engineer Harry Järud could present a model for a viable packaging machine for the tetrahedron.

Åkerlund & Rausing also worked closely with Swedish paper mills and foreign chemical companies to come up with a paper suitable for the tetrahedron. The solution they finally opted for was carton paper coated with polyethylene. The polyethylene both made the package waterproof and allowed for heat-sealing when the package was filled.

AB Tetra Pak was formed in Lund (close to Malmö) in Sweden in 1951 and the new and revolutionary packaging system was presented to the press in May that year.

1952 marked the year when the first dairy received their Tetra Pak filling machine; a machine for filling 100 ml tetrahedrons with cream. This diary was a local one named Lundaortens Mejeriförening.

In 1954, the first filling machine for 500 ml milk packages was received by a dairy in Stockholm. Before the decade was over, AB Tetra Pak was exporting machines to many European countries, including France, Italy, Switzerland and the Soviet Union.

Tetra pack is now a part of Tetra Laval. Tetra Laval is a privately owned company by the Swedish Rausing family.  It is not listed on any stock market and you can buy or sell stock in this company.   Its revenue was en excess of USD 13 billion in 2018.

If you want to invest in the packing industry we recommend that you look at Krones that is listed on the Frankfurt Stock Exchange or GEA Group AG also listed on Frankfurt Stock Exchange. They are two of the biggest competitors to Tetra laval and the, in my opinion, best stocks to invest in if you want to invest in a company in the industrial packing industry. (This should be considered my opinion, not financial advise.  Make your own research before you decide to buy these or any other stock.)

The tetrahedron had proved viable, but Rausing wasn’t ready to rest on his laurels. Instead, he worked intensely to improve the invention, and Tetra Pak AB invested to much in research and development that the company struggled to make ends meet well into the 1960s.

In 1963, the Tetra Brik was finally launched, heralding the start of a real commercial breakthrough for AB Tetra Pak.

Launched in 1969, Tetra Brik Aseptic quickly became Tetra Pak’s flagship product. Thanks to the aseptic technology, long shelf-life could be obtained without the need for chilling. 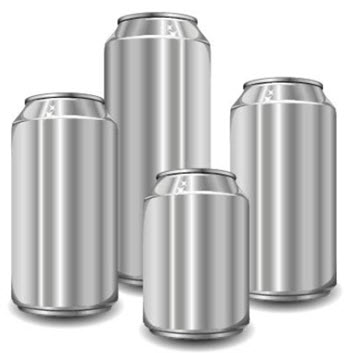 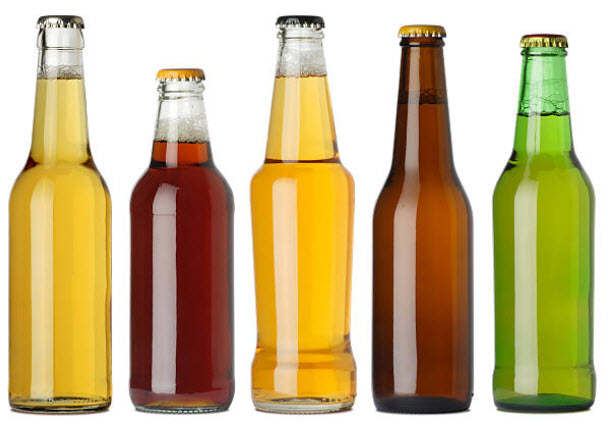 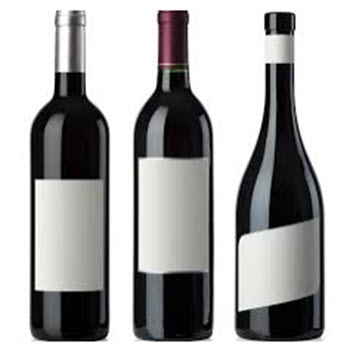